Do We Use YAG Laser for Body Hair Removal?

People of all ages deal with unwanted hair by constantly shaving, plucking, waxing or employing other forms of excruciating hair removal techniques. Men often have embarrassingly large amounts of back, shoulder and dark facial hair that they desperately want removed, while women suffer primarily from unattractive hair growth in the bikini area, around the upper lip, chin and between the eyebrows. It's normal to want to look good and be attractive to others, especially because first impressions have a lasting impact on others.

To remove unwanted hair, SINCOHEREN offers the Alexandrite laser Machine, which uses a YAG laser, technically known as a Nd (neodymium) YAG laser, which differs from other lasers in its extended wavelength. The longer wavelength allows for use on all skin tones, something that other lasers cannot effectively do.

The YAG laser emits a high-intensity, energy-filled beam that gently and painlessly enters the skin's cellular tissue. The procedure heats the hair follicles, damaging them but not the surrounding skin. This laser enhances the beam's ability to destroy hair follicles. 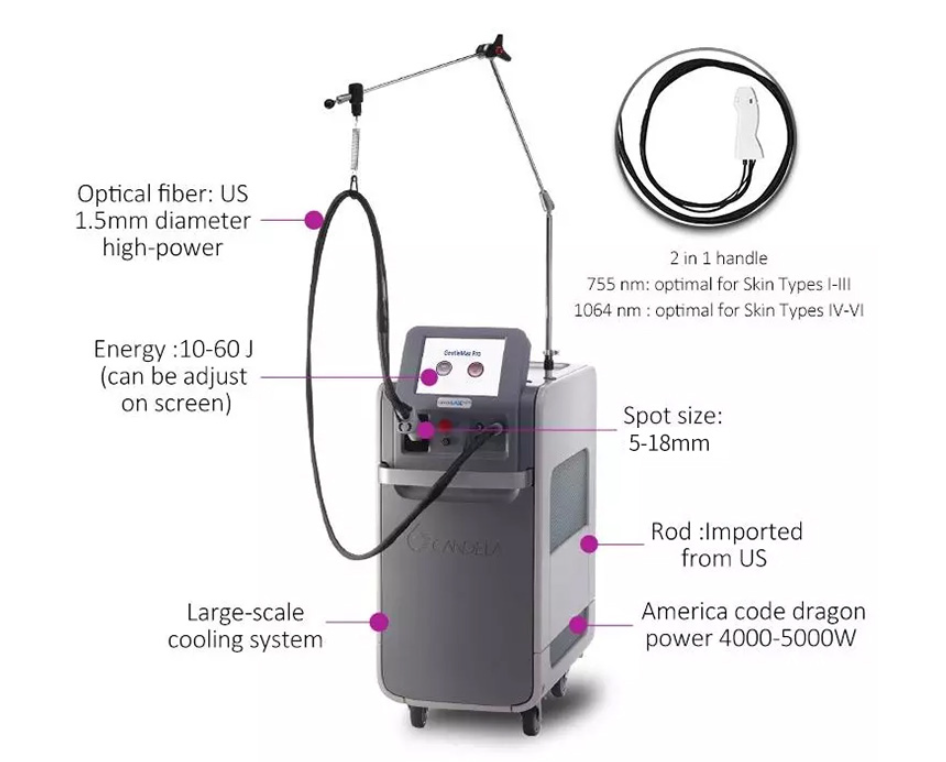 Alexandrite laser Machine uses only the YAG laser because of its versatility, effectiveness and ability to provide patients with exceptionally satisfactory results. The skin looks younger, smoother and more beautiful when the unwanted hair no longer hides its natural appeal. In addition to removing unwanted hair, YAG laser treatment will. 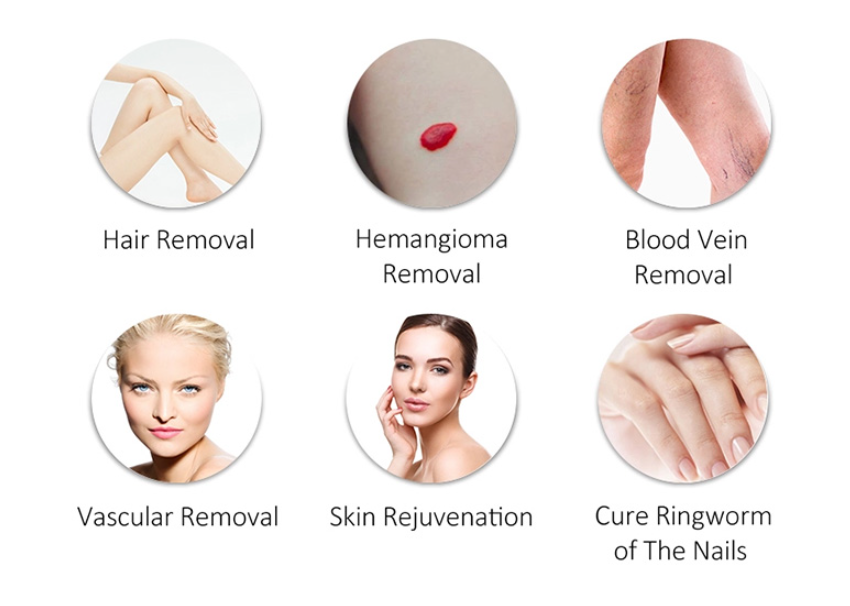 A common problem suffered by people with excessive hair is folliculitis, often referred to as "inward hair growth". When bacterial folliculitis is diagnosed, traditional hair removal techniques should not be attempted until the condition has disappeared or the bacteria may have spread to other parts of the body.

Canker sores are another cause. Canker sores are skin infections caused by the bacterium Staphylococcus aureus and involve a cluster of infected hair follicles that form a pus-filled lump deep within the skin. While some canker sores can be drained at home, most canker sores swell too large under the skin and require surgical intervention by a physician.

This simple and quick procedure is one of our most popular procedures, consistently providing patients with the smooth, hair-free, fresh skin they've always craved. If your hospital or salon is looking for a hair removal device, please contact us to get partnered.